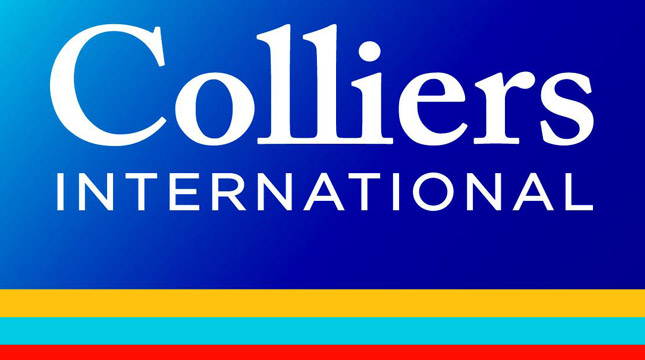 INDUSTRY.co.id - Jakarta - Colliers International's property consultant says that the population factor of the Republic of Indonesia numbering more than 260 million people is the main reason for the entry of many foreign retailers into the country.

According to Ferry, of the many retailers entering the capital's malls, retailers engaged in the "food and beverages" sector are still the main drivers in the face of conditions of demand-level meltdown.

He also warned that the average retailer of food and beverages when expanding in an average shopping center takes up space ranging from about 100-300 square meters.

In addition, he said, with the occupancy rate of shopping centers that are above 85 percent, it means it is still considered a relatively safe level for mall managers.

At this time, Ferry revealed that the upscale malls in Bogor, Depok, Tangerang and Bekasi (Bodetabek) areas are potential to become an alternative to expansion with limited space in upscale malls in Jakarta.

Previously, international property consultant Jones Lang LaSalle (JLL) said the moratorium policy of mall development or shopping center in the Jakarta area since 2011 made expansion expanded to the outskirts of the capital as in the area of ​​Bodetabek.

"The moratorium does not affect locations outside the city limits of DKI Jakarta and cities stretching to the west, east and south of the city offer expansion opportunities," said JLL Head of Research James Taylor.

According to him, the estimated supply of shopping centers in the future will not change with only one other premier retail solution that is expected to be completed over the next five years.

He pointed out, the expansion of Pondok Indah Mall in South Jakarta, which is in the middle of upper middle housing community, is expected to be achieved in 2019.

"Developers seeking a foothold in the market can continue to explore opportunities in cities in Greater Jakarta or in second and third tier cities that are not affected by supply restrictions," he said.

The JLL study also shows that the number of people visiting the main shopping market is still seen as a viable entertainment location.

That, he said, because the mall with food and beverage outlets are attractive and entertainment options as well as crowds can still attract visitors.

JLL also highlights some closed shopping centers in the second half of 2017, among others, because buyers prefer to buy through an online mechanism as Indonesia's e-commerce offerings become more sophisticated and online shopping enthusiasts in the country are also growing. (tar)