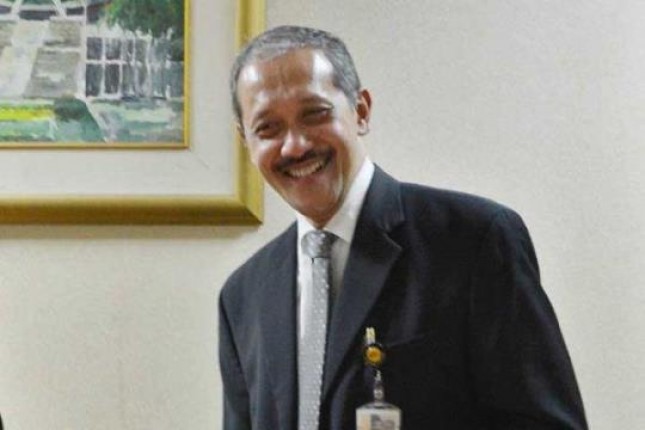 INDUSTRY.co.id - Jakarta - Foreign capital entering Indonesia through shares and Government Securities in the first two weeks of April 2018 exceeded 800 million US dollars, after throughout March 2018, the domestic financial market depressed with a lot of foreign funds out.

"In addition, this is also the impact of Sovereign Debt Instruments also entered into the Global Bond Index, which gives an idea that foreign investors give confidence to Indonesia," he said.

"A number of global risks remain to be monitored because they can disrupt the domestic economy," he said.

Incoming capital inflows also make sure BI reserves will not be eroded too deep to keep the rupiah exchange rate. Indonesia's foreign exchange reserves at the end of March 2018 amounted to 126.00 billion US dollars.

Strong external pressures will come as early as May 2018 ahead of the expected Federal Reserve benchmark rate hike in June 2018 and the dynamics of the US and Chinese trade wars.

"The exchange rate in the future is pressure, similar to that in the region and cannot be separated from the movement of the world currency, BI will continue to keep in the market Stabilization through the foreign exchange market and bonds will continue," said Dody. (Ant)