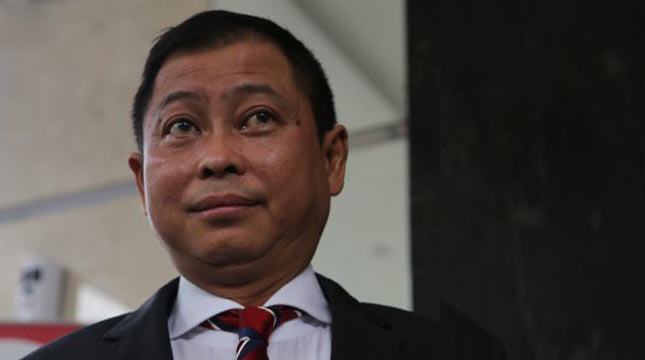 INDUSTRY.co.id - Yogyakarta - Minister of Energy and Mineral Resources (ESDM) Ignasius Jonan assesses that the people of Indonesia have time to use electric cars because it is more practical and environmentally friendly compared to oil-fueled cars (BBM).

According to him, many developed countries are beginning to abandon the sale of hydrocarbon-fueled cars and switch to electricity, as did the British and French Governments which make the policy of prohibition of non-electric vehicle sales for highways starting in 2040.

"This should also be a modernization effort, we can not hamper the development of the times, so people have choice to use vehicles with hydrocarbon or electric fuel," he said.

In addition, people also do not have to worry about how to refill electric cars because it is more practical.

For Jonan, the concept of refueling an electric car like a battery, ie when the energy runs out immediately can be exchanged for a new battery.

"So, it will appear, for example the battery exchange business, if everybody thinks every house should have a power outlet of 3,000 or 5,000 watts, then it will not happen," he said.

"The President has commissioned the Ministry of Energy and Mineral Resources to draft its Perpres, in essence so that electric cars can soon be there," he said.

According to him, electric cars will be accelerated into Indonesia, if the entrance fee and sales tax on luxury goods can be removed.

"I just want to localize the production if I do not think it will be direct," he said.