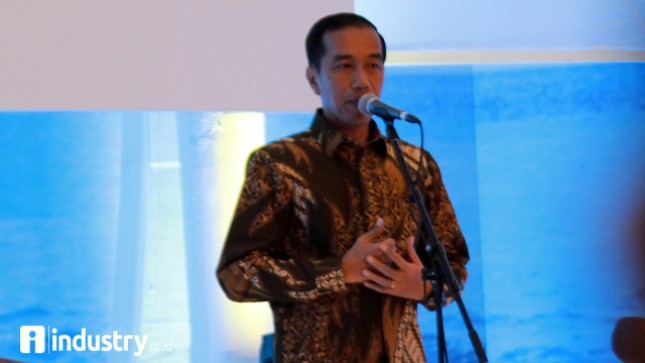 INDUSTRY.co.id - Jakarta - President Joko Widodo attended the inauguration of the opening of the National Development Planning Meeting (Musrenbangnas) RKP 2019 by emphasizing productivity to the regional head.

The president said the timing is so fast and the development of modern technology that is now so much can be utilized to support increased productivity to improve the nation's competitiveness.

According to the President, the bureaucratic procedure is complicated and long-lasting licensing chains make Indonesia's progress lagging behind.

Jokowi added it is time for the government at the central to regional levels to improve services quickly and leave the procedure convoluted.

"Because there are still many good in the center, in the provinces, districts and municipalities that I have said there are still many incidents. If our 'mindset', our mindset, our attitude is still like that, it will be difficult for us," said the President, confirmed.

Musrenbangnas RKP 2019 the theme of "Equitable Development for Quality Growth".