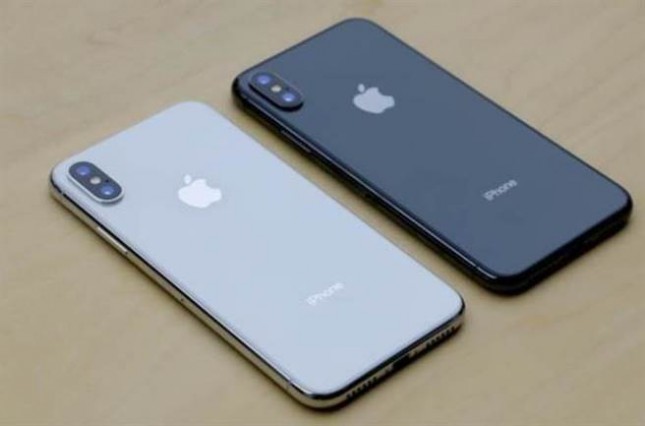 INDUSTRY.co.id - United States - Electronics and gadget companies, Apple Inc. reported sales of iPhone smartphones that continue to rise amid declining demand for smart phones around the world. Company profits also increased and made Apple will buy back shares of US $ 100 billion.

Quoted by Reuters, Wall Street's prediction is lower than usual; the article appears the prediction that iPhone demand is dropped after the release of the iPhone X with an expensive price. This proves that Apple successfully meet the prediction of Wall Street in the first quarter of 2018.

Meanwhile, in March, Apple had buyback their stake of US $ 23.5 billion. The company also plans to raise dividends by 16 percent compared with a dividend of 10.5 percent last year.

"We will return the money to investors as we have promised," Apple Chief Financial Officer Luca Maestri told Reuters.

Quoted from Thomson Reuter’s data, Apple posted revenues of US $ 61.1 billion in March. This figure rose from US $ 52.9 billion last year and surpassed Wall Street's expectations of setting a target of US $ 60.8 billion.

In addition, other Apple service businesses such as Apple Music, App Store and iCloud posted revenues of US $ 9.1 billion, compared to expectations of US $ 8.3 billion.