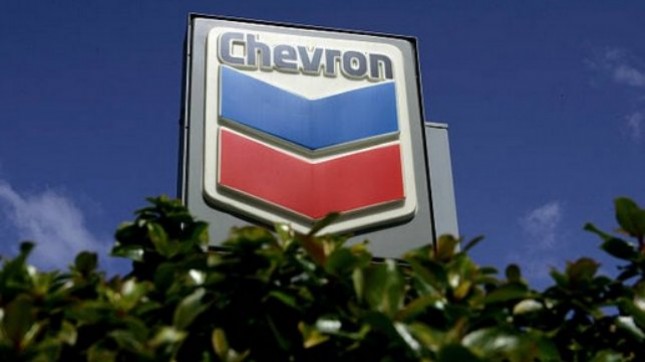 INDUSTRY.co.id - Jakarta - Chevron appreciates the simplification of regulations by the Ministry of Energy and Mineral Resources (ESDM) and SKK Oil and Gas, thereby making the oil and gas investment climate in Indonesia more competitive.

In the 42nd Indonesia Petroleum Association (IPA) Convention and Exhibition in Jakarta, Wednesday (2/5/2018) Managing Director of Chevron IndoAsia Business Unit Chuck Taylor said that the ESDM Ministry continues to show strong commitment to partner with oil and gas investors for the benefit which is great for the country, among others by simplifying the regulations and applying more attractive fiscal provisions.

"With the competitive investment climate and potential reserves available, Indonesia has the opportunity to increase oil and gas investment, employment and higher revenues for the government," Chuck said.

According to him, in the midst of low commodity prices in recent years, oil and gas investors are required to find ways to lower costs and be more selective in making investment decisions.

At the same time, countries in the world compete to attract capital into their country and improve their investment climate.

He explained that investors need fiscal certainty as well as fiscal competitiveness.

A number of key keys to attract oil and gas investment, including revenue sharing that provides competitive returns for investors; adherence to the commitments laid down in the contract; the drafting of regulations based on data and practice globally.

Next, timely approval; simplification of permit process; alignment of policies between ministry and between central and local government.

"I have seen positive changes through the revision of the ESDM Ministerial Regulation related to Gross Split," he said.

According to him, it is very clear that the ESDM Ministry has received industry input and strengthened the provisions to improve the competitiveness of this scheme.

With ministerial regulation, he said again, it can provide an additional share of the contractor, a more competitive investment return opportunity.

"I hope Mr. Minister Jonan will use this policy to realize the investment opportunities intact," he said as quoted by Antara.

Chevron is one of the world's leading integrated energy companies and through its subsidiaries in Indonesia has been operating in Indonesia for 94 years.

In operating the oil and gas blocks, Chevron works under the supervision of SKK Oil and Gas under a Production Sharing Contract (PSC) contract.