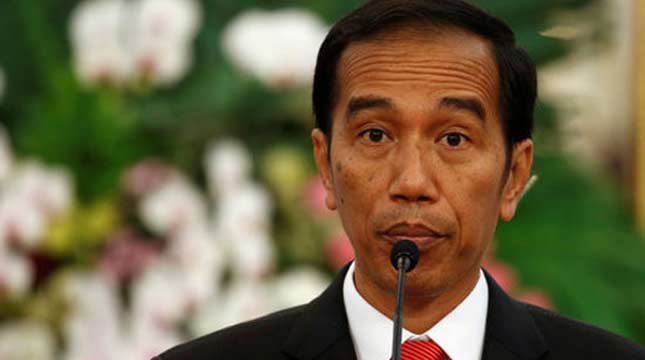 INDUSTRY.co.id - Solo- President Joko Widodo said in the opening of the International Symposium of the Association of Constitutional Court at Sebelas Maret University, Surakarta that with a healthy constitution in Indonesia there will be no absolute power.

"Referring to our constitution, no institution has absolute power, let alone as a dictator, the constitution ensures the balance of power among state institutions and can control each other, supervise each other," the President said in his opening address of the International Symposium of the Association of Constitutional Courts, in Surakarta , Wednesday (9/8/2017)

According to the President, the existing constitution in Indonesia prevents the existence of a democracy that imposes the will of a mob.

"It is the Constitution that keeps no group unilaterally imposing its will without respecting the rights of other citizens," explained Jokowi.

The Head of State added that Indonesia as a democracy country made the constitution the main reference in establishing healthy and institutionalized democratic practices.

The event was the theme of the International Symposium of the Constitutional Court as the Guardian of Ideology and Democracy in a pluralistic society.

A number of officials who attended the event include Coordinating Minister Polhukam Wiranto, Chairman of the Court Arief Hidayat and Central Java Governor Ganjar Pranowo. (Ant)