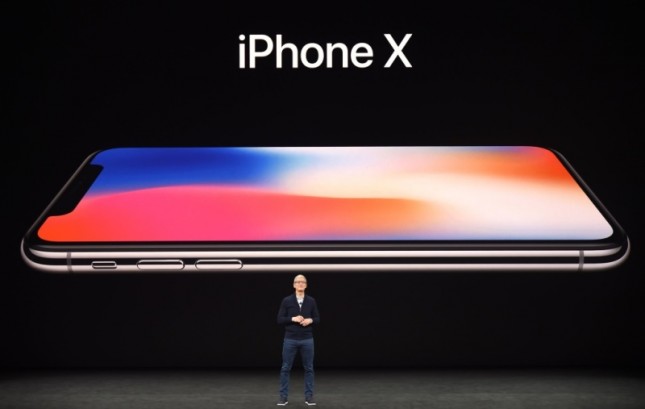 INDUSTRY.co.id - United States - United States Court has just decided the famous electronic brand, Samsung to pay a fine of US $ 539 million or Rp7, 6 trillion, because it is proven to imitate or trace some features owned by Apple's iPhone, the iPhone. The result of the decision of the US Court was issued after a long dispute between the two companies.

Samsung and Apple have started a dispute since 2011, beginning when Apple sued Samsung for tracing the iPhone product. And in 2012, the Court finally sued the lawsuit from Apple, but about how much to pay the new Samsung set on May 18 last.

Previously, Samsung had paid a penalty of Rp5.6 trillion in compensation for violations of a number of patents. US courts are known to have discussed the case since last week. If the Court's decision is strengthened on appeal, then Samsung must pay back Rp2 trillion.

"We strongly believe in the value of a design. This case is more than just a question of money, "explained Apple as quoted by Reuters.

However, so far Samsung has not declared directly whether it will appeal or not. Samsung states that they will try everything to survive in this case.

"Today's decision is contrary to the Supreme Court agreement that defends Samsung in its patent infringement rights against design," Samsung said in an official statement.

"We will consider all options to get results that do not hinder the creativity and fair competition for all companies and customers," he added.