Minister of Finance: Megawati Has Not Received Salary As Chairman of BPIP 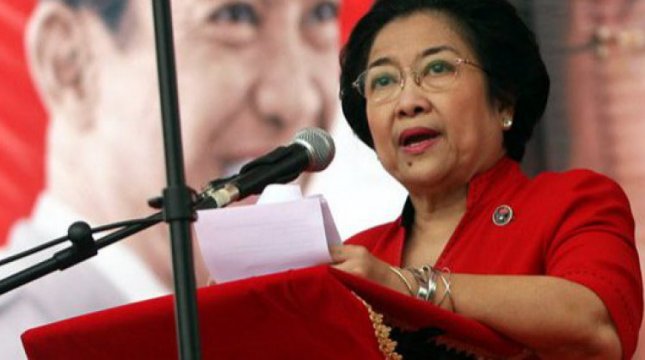 INDUSTRY.co.id - Jakarta - Finance Minister Sri Mulyani said that Megawati Soekarnoputri's salary as Chairman of the Board of Directors of Pancasila Ideology Development Board (BPIP) has not been paid since June 2017.

"So the process has been announced since June 2017 until now there is no payment, they have been working almost a year there is no salary, allowances, even the budget for the operation was not there," said Sri Mulyani at the Presidential Palace Complex Jakarta, Monday (28/05/2018)

He said that during the Pancasila Birthday event on June 1, 2018, the Government will provide a temporary budget because it has not been paid yet. According to him, it is done considering the components as a body, BPIP has financial rights. "The financial right is the same as the entire state official, which is only Rp 5 million, called the allowance of Rp13 million, smaller than any other institution," he said.

While the rest, the budget for a support for activities such as transportation, meetings and communications.

"As an institution that has been established by the state in this case Pancasila Guidance, a very important ideology and lately a lot of erosion against Pancasila ideology so that coaching becomes important," he said.

To run it a lot of activities, said the Minister, such as transportation, communication and meetings that enter the financial rights component.

The amount is still added with the same benefits with other officials including health and life insurance rights.

"What Mr. Mahfud has to say is true, the first one has not yet received a single rupiah and all the directors, their figures are not only how much salary is received. No, we have done a study looking at the burden of the task they face in the form of a body that provides a series of numbers the financial right to be paid, "he said.