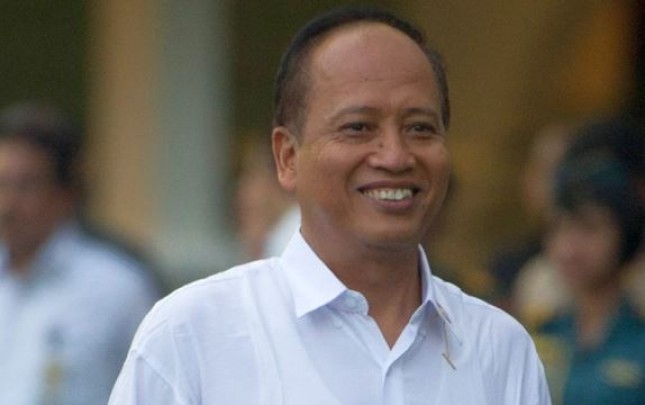 INDUSTRY.co.id - Jakarta - Minister of Research, Technology and Higher Education (Menristekdikti), Mohamad Nasir said it is conducting background research of the rector candidates to prevent the development of radical understanding on campus.

"Before the election, we are working with the Corruption Eradication Commission (KPK), the Financial Transaction Reporting and Analysis Center (PPATK) as well as the State Intelligence Agency (BIN) to investigate the track records and financial transactions of the candidates," Nasir said in Jakarta on Wednesday (6/6/2018).

This is done so that the elected rector will be free from radicalism. Therefore, the election of the rector is often delayed from the time.

Meanwhile, Director General of Institutional Kemristekdikti, Patdono Suwignjo said that his party carefully recorded the background of the rector candidates, in order to prevent people from being indicated by radicalism as rector.

Talked about the election of the rector at Lambung Mangkurat University, South Kalimantan, suspected of fraud indication, Patdono said if the process of rector election is not in accordance with the minister's regulation then it may request that the election be repeated.

"If what is done violates the ministerial regulation, we can request that the election be repeated, for example if the election is not in accordance with the statutes such as senate members not representatives from majors, faculty, vice rectors and so we can ask repeated," Patdono explained.

Previously, Member of Commission X of the House of Representatives, Sofyan Tan as dilansirAntara requested that Kemristekdikti re-verify one of the rector candidates.

"The verification is very urgent, because the elected rector will certainly manage the big funds coming from the State Budget (APBN), if the APBN funds are managed by the problem people will certainly hurt and injure the education itself," said Sofyan.