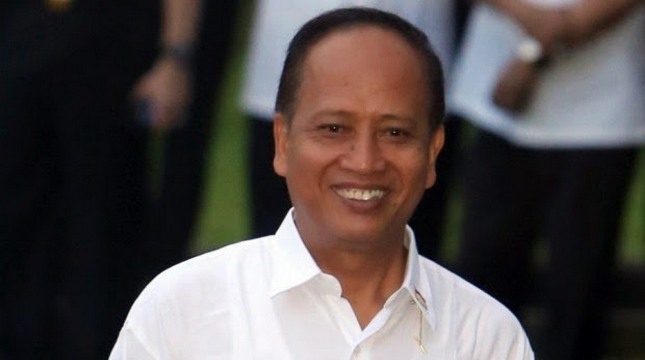 INDUSTRY.co.id - Jakarta - Minister of Research, Technology and Higher Education (Menristekdikti) Mohamad Nasir said it has asked the rectors to record the social media accounts of students in the college.

"All of them (cellular phone number and social media) will be recorded," said Menristekdikti in Jakarta, Wednesday (6/6/2018) .Then at the new admissions, I ask the rector to record all the mobile phone numbers and social media accounts of new students,

The goal is none other than to monitor the student's digital footprint on his social media account. It is working with the National Agency for Combating Terrorism (BNPT) and also the State Intelligence Agency (BIN) in the data collection.

In addition, it also asked the rector to record employees, lecturers and students exposed to radicalism. Before further action is given, the exposed person is requested to return to the bones of the Unitary State of the Republic of Indonesia (NKRI).

"Actually on campus is okay, because we have banned activities leading to radicalism. Radar radicalism now comes from social media." Menristekdikti said exposure to radicalism does not only happen at the college level, but from elementary to middle school.

Even he explained in Mako Brimob, there are junior high school students who give cake form of support to terrorism. This is one proof that the child is exposed to radicalism.

"So the potential exposure to radicalism is not only in college, it could be in school, so when entering college should be braking," he said.

Nasir also urged parents not to worry about sending their children to college. According to him, what parents need to do is to guide what is good and bad, because in college is free once.