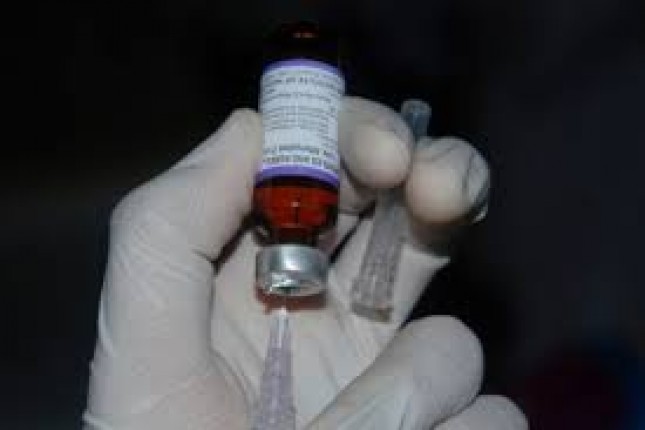 In addition, he said, it would also send 1,000 vaccine solvents, according to the number of vaccine requests.

According to him, this shipment was adjusted to the vaccine storage capacity in Puncak Jaya, because it was feared that if the shipment was excessive, it would be damaged.

"If we send too much, the fear will be damaged and become a problem. If the vaccine is damaged, we will lose everything," he said.

While related to MR immunization socialization, he said, it has been carried out in 28 districts / cities in Papua, only Mamberamo Tengah District (Mamteng) which has not.

"We have just been to Mamteng on Saturday (4/8) for MR socialization and then immunization will be carried out by local health workers," he said.

Aaron hopes that MR immunization will be carried out well in 28 regencies and one city in Papua Province. (Ant)