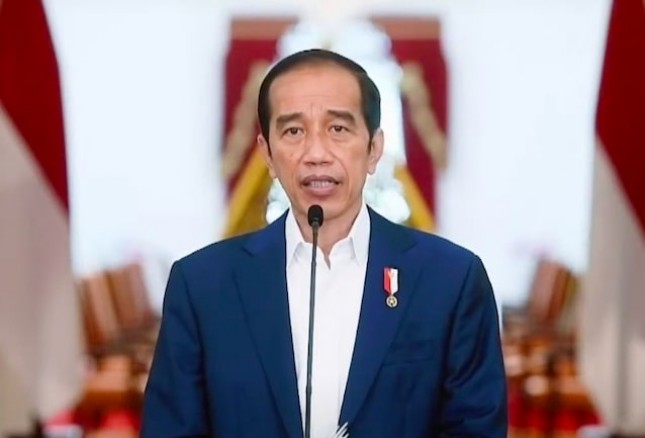 “We must continuously restore and strengthen Indonesia’s identity as a maritime nation, not only through maritime jargons, but through real work in various fields,” the President said during the 2021 National Maritime Day Commemoration, Thursday (23/09).

According to the President, Indonesia must make the best endeavor to improve maritime connectivity and maritime security to protect public and national interests, adding that empowering maritime potential is the key to achieving more equitable economic growth, increasing the added value, and uniting Indonesia as a nation.

“The Government has been taking all necessary measures and will continue to make the best endeavor to improve connectivity of all islands in the archipelago, not only through building large and small ports on small and isolated islands, but also through the sea toll program to facilitate mobility of goods and people in our islands to ensure better public services and increase the added value of the local economies,” the President said.

Even though the location is far from the centers of national economic activity, the President added, remote islands and coastal communities have huge economic potentials.

On that occasion, the Head of State also underscored that science and technology play a very strategic role in supporting Indonesia as the world’s maritime axis.

“We must continuously strive for the utilization and development of science and technology for the growth of our domestic shipping industry, not only shipbuilding industry, but also the global-scale transportation and logistics services industry. We must continue to develop them,” the President said, adding that everyone must change their point of view on the sea.

The President further said that the sea is a source of livelihood where a lot of treasure is stored and is a God-given gift that must be protected.

“Our conscientious endeavor and utilization of science and technology will shape us into a strong and prosperous country supported by our maritime capacity. Happy National Maritime Day. Let’s make Indonesia the world’s maritime axis for an advanced and just Indonesia,” the President remarked.