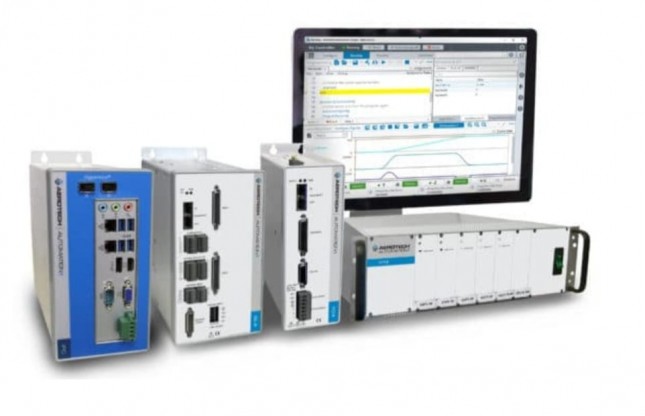 “We launched Automation1 as the most user-friendly platform for precise, complex motion control because we wanted to start with best-in-class and then challenge ourselves to do even better,” said Patrick Wheeler, Aerotech’s controls product manager.

“With every new release, we’re introducing capabilities and drives that improve our customers’ user experience as well as their application’s performance.”

Drive-Based Controller Support — The Automation1 motion controller can now be installed on a servo motor drive, delivering Automation1’s precision and power without the overhead of an industrial PC.

iXC4 & iXC4e Drive-Based Motion Controllers — Featuring the complete configuration and performance capability of our XC4 and XC4e servo motor drives, respectively, the iXC4 and iXC4e can run an entire machine’s control, act as a servo drive for a single axis and control up to 11 additional axes of motion – all without a PC.

Configuration Checklists — Studio application users are now guided through axis configuration with a series of checklist items, making the process faster and easier than ever. This feature bolsters the existing MachineSetup wizard.