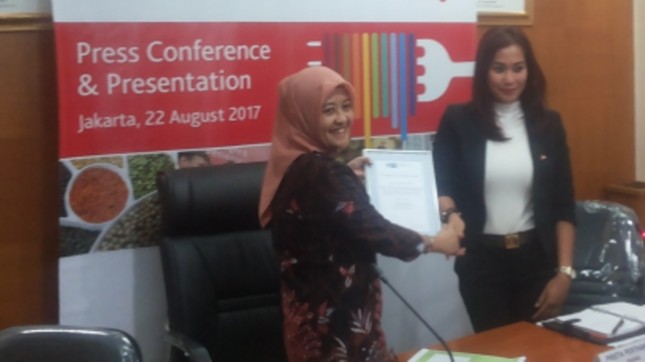 INDUSTRY.co.id - Jakarta- The government plans to raise the tobacco excise tariff (CHT) starting September 2017. This increase is determined by taking into account the labor factors of each industry level, ranging from Handed Clove Cigarettes (SKT) to Machine White Cigarettes (SPM).

In response, the Secretary General of Agro Industry at the Ministry of Industry, Enny Ratnaningtyas, said the government does have a target to increase state revenue, one from cigarette tax.

"Cigarettes are seen, indeed the cigarette tax is almost every year up, but indeed if it rises its expectation not too far from inflation," said Enny at the Ministry of Industry, Jakarta, Tuesday (22/08/2017).

She added, frankly, currently only tobacco production has come down. "If there is an increase, especially in the lower two groups it is quite heavy," she explained.

Enny said, when viewed from this year's target of Rp140 trillion, with declining tobacco production is quite heavy. "The tax expectations rise, this is one way," said Enny.

Furthermore, Enny said, the cigarette industry from the excise side is one of the highest income contributors in Indonesia. "On the one hand there must be a rule to follow, even if it rises, the expectation is not too high to exceed inflation," he added.

According to Enny, in Indonesia cigarettes are loved because it becomes one of the contributors of state income. On the other hand smoking is also hated in terms of health. "We hope that the increase in cigarette excise will further improve the national tobacco production," he concluded.