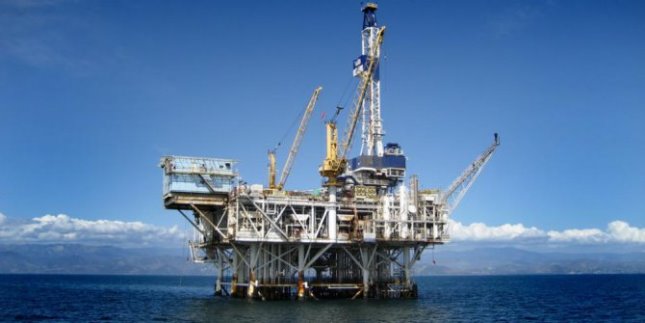 The price of oil has declined in the last three trading days in a row because of market participants' anxiety about the decline in crude oil demand in the United States (US). Meanwhile, the issue of declining US crude oil inventories is still unable to lift crude oil prices in global markets.

In a study published Wednesday (30/08/2017), Asia Trade Point Future revealed, the emergence of anxiety market participants came from the closure of various US refineries when Hurricane Harvey crashed and cut more than 16% of US oil production capacity.

However, the issue of the decline in US oil reserves is still not able to lift the price of crude oil because of the prospect of falling demand for crude oil in the land of Uncle Sam's.

Meanwhile, according to data from the American Petroleum Institute (API), US oil weekly reserves fell 5.8 million barrels. While the US Energy Information Administration (EIA) report will be released on Wednesday (08/30/2017) local time. (Abraham Sihombing)