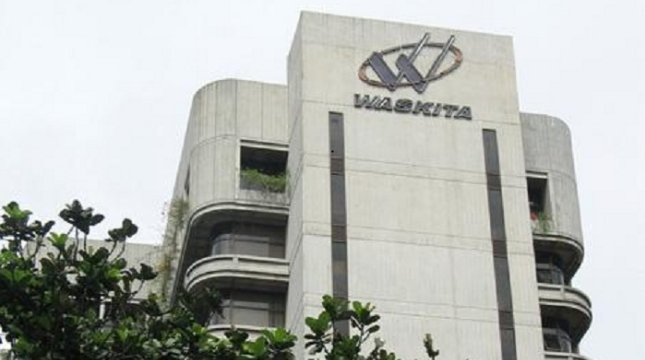 The project will cost an investment of Rp 1.6 trillion. In the land will be built eight apartment towers as high as 18 floors with a total capacity of 1,500 units. The apartment is also equipped with retail facilities.

Waskita cooperates with PT Kereta Api Indonesia (KAI) for the development of the TOD area. Because, the project was built on KAI land with Build, Operate and Transfer (BOT) cooperation scheme.

President Director of Waskita Muhammad Choliq said that the development of TOD is a synergy of SOEs to provide shelter connected with transportation means that is expected to suppress congestion.

"This is our first synergy with KAI for TOD development aimed at improving transportation, we hope this cooperation model will be successful so we can establish cooperation in other projects," Choliq said in Jakarta on Monday (9/11/2017). ).

Choliq said, groundbreaking TOD Bogor station will be held on October 5, 2017 and targeted to be completed before October 2019.

In accordance with SOE Minister Rini Soemarno's direction, Waskita Realty will build about 25% -30% of the total projects developed for low-income people (MBR).

The marketing of the TOD Station Bogor residence will only be marketed about three months after starting groundbreaking or laying the first stone of its construction. The BOT cooperation between Waskita Realty and KAI has a period of 50 years.