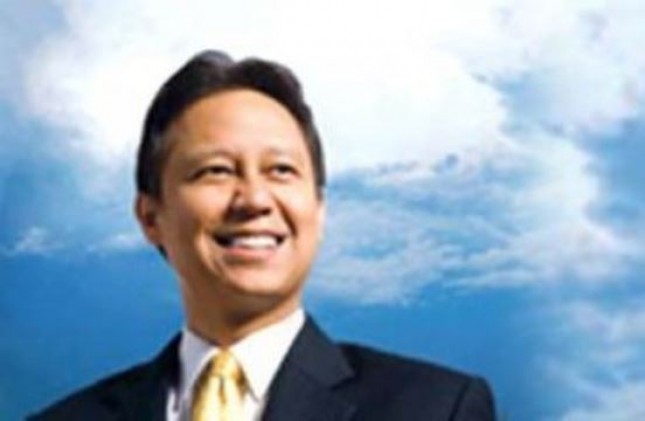 Budi Gunadi Sadikin previously was a Special Staff of the Minister of SOEs since March 2016.

Budi Gunadi Sadikin was a Nuclear Physics Graduate from the Bandung Institute of Technology in 1988 and an economics education from Washington University of the United States.

He then continued his career at IBM Indonesia with his last position as Systems Integration & Professional Services Manager until 1994.

Since 1994, Budi has been stranded across the banking industry, emigrating to Bank Bali which now changed its name to Bank Permata.

Budi next joined ABN Amro Bank Indonesia with the last position as Director of Consumer Banking until 2004.

He then chose a career in Bank Danamon as Executive Vice President of Consumer Banking and Director of Adira Quantum Multi Finance before joining Bank Mandiri in 2006.