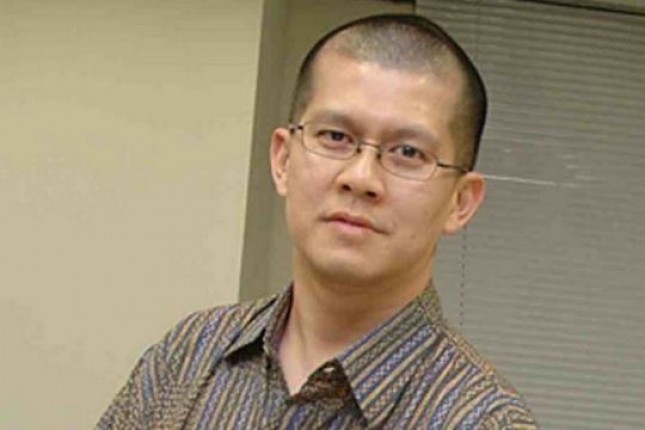 It was delivered by economic practitioner William Henley from Indosterling Capital. He supports President Joko Widodo's call this week that wants SOE companies to list on the stock exchange floor soon.

"To support the work of BUMN subsidiaries in that case, capital injection is a necessity," William said in a written statement in Jakarta, Sunday (17/09/2017).

According to William, state capital participation (PMN) certainly cannot always be a backdrop. Based on the experience, he said, the disbursement of PMN funds often experienced delays.

As an illustration of last year, liquid new funds in December 2016. Another constraint is the completion of the licensing process and the selection of strategic partners for a number of projects takes a long time. The result, he noted from total allocation of PMN 2016 amounted to Rp 41.8 trillion, new usage reached 21 percent or about Rp 8.9 trillion.

"Reflecting from the facts, the Ministry of SOEs should immediately encourage their subsidiaries to market in the capital market," he said.

Based on his record, William mentions nine with most of the parent companies holding an open company status (Tbk.) that is pushed into the stock market this year. Meanwhile, until now the ministry of SOEs mentioned only four subsidiaries are ready to slaughter.

William said the funds from the listing can be used to finance the company's operations, repay debt and expand business.

William believes that the SOEs' subsidiaries are floating on the bourse will make the company get other sources of financing from banks and other financial institutions. Credibility of the company was reflected because the financial statements are always announced by the capital market authority and can be accessed also by the public. "Another benefit that is not less important is the value of the company is increasing."

Related to the benefits to capital market performance in general, William explained that it can be referred to indicator of Composite Stock Price Index (IHSG) which is predicted will continue to increase until the end of the year.

"The increase in the JCI is an overview of stock prices listed on the stocks tends to increase more and greater than the declining share price for a subsidiary of SOEs, this will obviously have a positive impact on the funds to be obtained," he described.