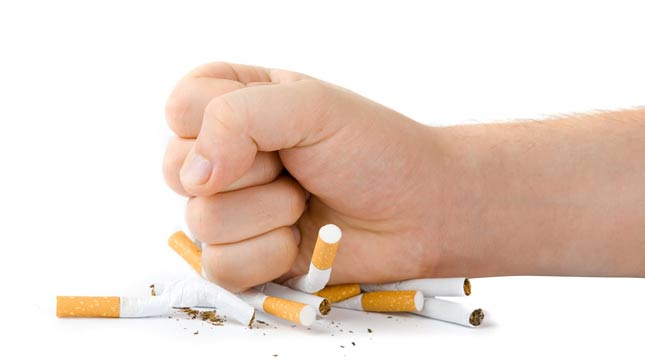 Cigarette Industry slumped, from 600 Only 100 Factories that operate

INDUSTRY.co.id - Jakarta-Cigarette production in Indonesia from year to year shows an increasing trend. Teenagers become one age group that also contributes to the high number.

Chairman of the Association of Al-Irsyad dr. Basyir Syawie considered, as a predominantly Muslim country, Indonesia should be able to withstand the growing rate of growing massive cigarettes used in the community.

"We know together that concerning beginner smokers in Indonesia is very high certainly this is not without any cause. There are several causes, among others, the first great number of ads on television, "said Basyir in Media Center, Tuesday (19/09/2017).

Second, according to Basyir, the cause of the growth of smokers is due to weak government regulations in the restriction of cigarette sales so that elementary school children (elementary school) can easily buy cigarettes in shops - stalls there.

"The three surrounding environmental factors of smokers who are seen then imitated by them from the habits of parents or adults even teachers who are indirectly give examples and watch by students," said Basyir.

During his time as mayor, the man is usually called Basyir mentioned that his side has made the rules of the area that is smoke-free especially public facilities especially the school.

"The impact is very good, a very drastic reduction in cigarette advertisements, no teachers who dare to smoke in school," he explained.