Chairman of the People's Consultative Assembly: No Need to Fuss about Rohingyas 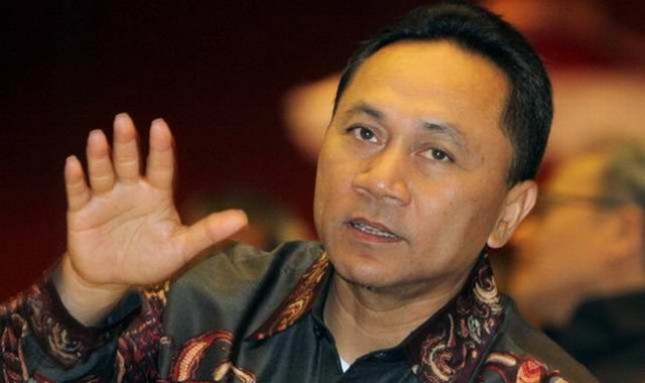 INDUSTRY.co.id - Surabaya - Chairman of the MPR RI Zulkifli Hasan asked all parties to support the government of Indonesia in sending aid to ethnic Rohingya in Myanmar without needing to fuss about it.

"I ask that we do not be fussed, we must unite, compact all the people of Indonesia, we support Mr. Jokowi-JK in order to consolidate to ASEAN, even the world, to move quickly to stop crime in Myanmar So we do not fuss ourselves," said Zulkifli during the socialization of four pillars at the University of Muhammadiyah Sidoardjo, East Java, Tuesday (19/09/2017)

Zulkifli responded to the statement that government assistance for Rohingya was given in the framework of imaging.

According to Zulkifli all Indonesian people should jointly support the government to quickly take concrete steps and actions to immediately stop the crimes of humanity.

The government's move so far assigned Foreign Minister Retno Marsudi to communicate with the Myanmar government in overcoming Rohingya ethnic, according to him, should be appreciated. (Ant)