President: History of the PKI's Atrocity Do not Be Repeated 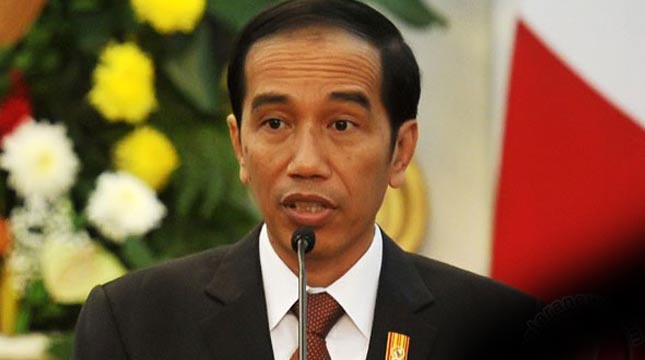 INDUSTRY.co.id - Jakarta - President Joko Widodo warned that the dark history of the PKI's atrocities should not be repeated in Indonesia now and in the future.

This was expressed by President Jokowi after leading the Ceremony Ceremony of Pancasila Miracle Day at the Complex of Pancasila Sakti Monument in Lubang Buaya Jakarta, Saturday (1/10/2017)

For that, said Jokowi, all elements of the nation must hold firm Pancasila and maintain unity and not give space ideologies that are contrary to the basic state of Indonesia.

"It means that our commitment, in my opinion, is clear because in the MPRS Decree Number 25 of 1966 that the PKI is banned, it is clear that there is no need to be repeated," he said.

On that occasion, the President invites all elements of the nation and ordered the TNI-Polri and all government agencies to jointly synergize the nation, making the people calm and peaceful and united to face the global competition.