Oil and Gas Production Sharing Proceeds Need to Be Noticed 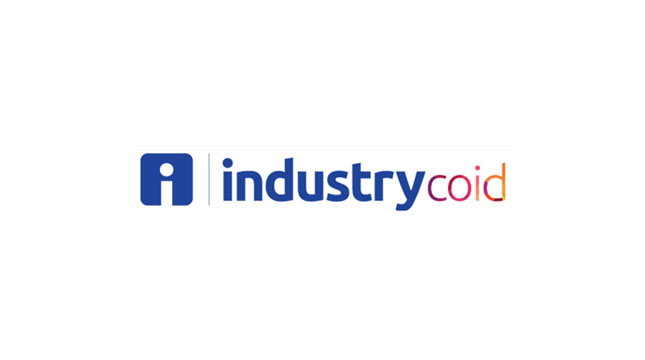 "BPK still finds unnecessary costs charged in cost recovery to calculate oil and gas revenue sharing in 2015 of 956.04 million US dollars or equivalent Rp12.73 trillion," Moermahadi said during the submission of Summary of Semester Examination Result I (IHPS) I Year 2017 to the House of Representatives (DPR) in a plenary session in Jakarta on Tuesday (3/10/2017)

The results of the inspection of oil and gas revenue-sharing calculations concluded that there are still improper costs incurred in cost recovery to calculate oil and gas revenue sharing in 2015 and still found weaknesses of internal control and non-compliance with statutory regulations.

Overall, the results of the examination on the calculation of oil and gas revenue sharing revealed 16 findings containing 23 problems. These issues include six weaknesses of the internal control system and 17 non-compliances with the statutory provisions of Rp15.52 trillion.

During the inspection process, KKKS has followed up the issue of non-compliance by making state cash deposits valued at Rp3.34 billion.

KKS was signed by the Upstream Oil and Gas Regulatory Agency (BP Migas), now called the Special Unit for Upstream Oil and Gas Business Activities (SKK Migas) with the Cooperation Contract Contractor (KKKS) and approved by the Minister of Energy and Resources Mineral Power (ESDM) on behalf of the Government of Indonesia. Each KKKS is granted the right to undertake exploration and exploitation activities in one working area (WK).

The results of oil and gas exploitation in the work area will produce oil and gas which is shared between the relevant KKKS with the state (GoI) in accordance with the percentage required in the contract.

The state revenue from the calculation of oil and gas revenue sharing is the calculation between the government in this case SKK Migas and KKKS in which the production after deducting operating costs (in units) divided by a percentage set in the contract concerned.

In reality, the state income from the annual profit-sharing calculation is calculated based on lifting after deducting operating expenses. (Ant)