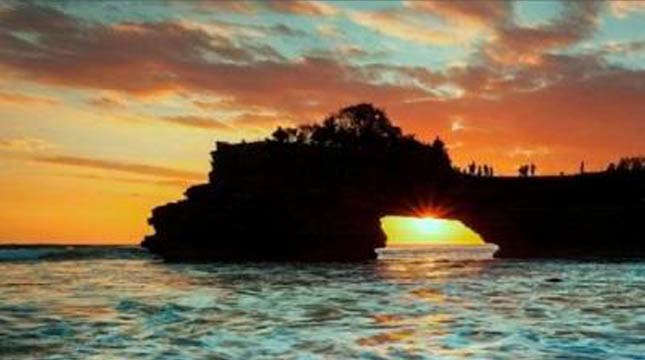 "They came through Ngurah Rai Airport by boarding a plane that flew directly from the country as many as 3.978 million people and only 26,237 people came through the sea port by cruise ships," said Head of Bali Central Bureau of Statistics, Adi Nugroho in Denpasar on Tuesday (3/10/2017)

Bali during the year 2017 targeted the visit of 5.5 million foreign tourists, an increase compared to the realization of 2016 as much as 4.2 million.

Adi Nugroho added that the visit of foreign tourists for August 2017 is 601,884 people consisting of through Ngurah Rai Airport 599,827 people and through the seaport 2,057 people.

Tourists who came to Bali in August 2017 were up by 37.37 percent compared to the same month of the previous year. Compared to July 2017, the number of foreign tourists increased by 1.66 percent.

Adi Nugroho explains, from the ten most countries supplying foreign tourists to Bali all experienced a significant increase.