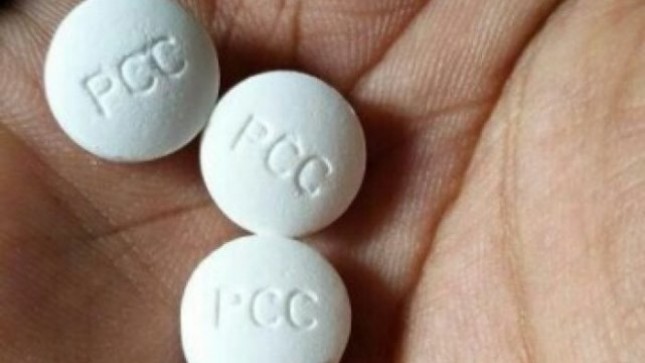 "The circulation of hard drugs that endanger the citizens, should be stopped immediately and no longer traded freely in pharmacies," said Chairman of the Indonesian Consumers Foundation (YLKI) North Sumatra Abubakar Siddik, in Medan, Saturday (7/10/2017)

BBPOM Medan, according to him, can request the help of the Joint Operations Task Force that has been formed to anticipate the increasingly widespread circulation of these illegal drugs.

"In addition, it also prevents abuse of hard drugs by students, youth and the younger generation hope of the nation," said Abubakar.

He mentioned, for pharmacies that are considered "naughty" and still sell illegal drugs that are prohibited by the government, should be given sanctions or severe penalties, so it can create a deterrent effect, and not repeat the violation of the law. (Ant)