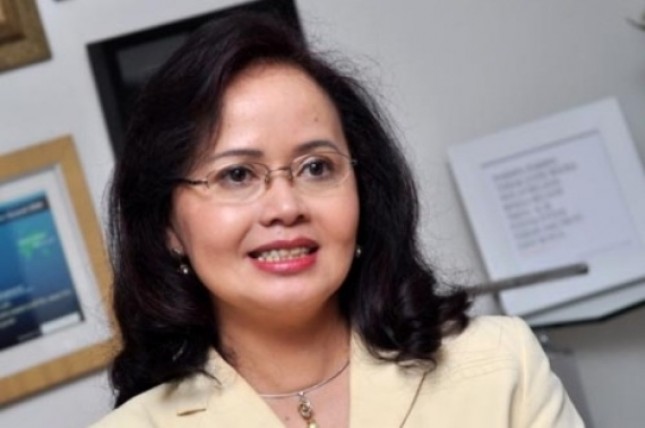 INDUSTRY.co.id - Jakarta - Bank OCBC NISP appointed Betti S. Alisjahbana to become Independent Commissioner of Bank OCBC NISP with effective term after obtaining approval from the Financial Services Authority until the closing of the Annual General Meeting of Shareholders of the Company in 2020.

Parwati Surjaudaja - President Director of Bank OCBC NISP conveyed, "We are delighted to join Ibu Betti S. Alisjahbana as Independent Commissioner of Bank OCBC NISP. With the rich experience in technology and other fields, we are confident that Betti will contribute optimally to Bank OCBC NISP's progress particularly sustainably in the future, and even to banking in general," he said in Jakarta on Wednesday (1/11/2017).

Betti S. Alisjahbana pursues a career at IBM Indonesia and IBM ASEAN & South Asia in 1984-2008 with the last position as President Director of PT IBM Indonesia.

In addition, Betti currently serves as Chairman of the Board of Trustees of Bandung Institute of Technology since 2014.