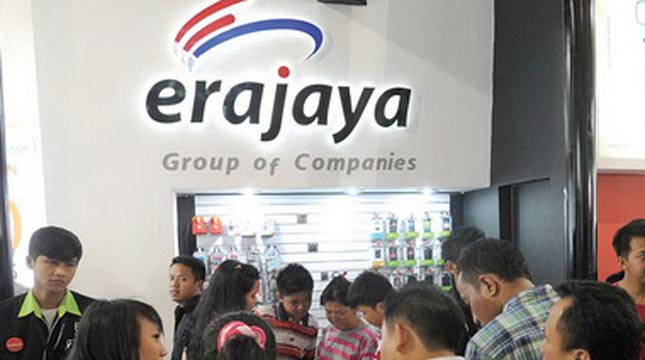 As of September, the company has posted revenues of Rp16.65 trillion. It has reached 72.39 percent of its full-year revenue target of 2017, said Amelia Allen, Corporate Secretary of ERAA, in Jakarta, Friday (03/11/17).

By looking at the achievement of revenue as of September 2017, the company still has to pursue revenue target of around Rp6.5 trillion in the fourth quarter of this year, Amelia said.

Amelia said, the biggest revenue was contributed by cellular phone sales and other gadgets which posted a 2.3% increase as of September 2017 compared to the same period in 2016.

Later, the second largest revenue contributor came from sales of vouchers of telephone credit which grew 27.57% as of September 2017 compared to the same period in 2016.

Meanwhile, sales of computers and other electronic devices grew by 6.17% during January-September 2017 compared to the same period in 2016. (Abraham Sihombing)