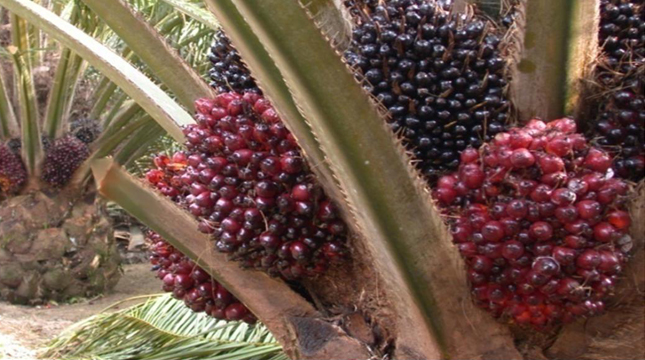 INDUSTRY.co.id - Jakarta - The net profit of PT Perkebunan Nusantara III (Persero) is increasingly sharply supported by the increase in palm oil production over the past few months.

"At least for 10 months the company posted sales of Rp28.2 trillion, up 4.9% on an annual basis.Product palm oil production during the period was 1.9 million tons, up 12% from the same period last year, palm oil accounted for 64% our sales," said Director of PTPN III, Dasuki Amsir to the press in Jakarta, Monday (20/11/2017).

The total area of ​​palm oil plantation 14 PTPN was recorded 469,000 hectares. Seeing this performance, PTPN III projected palm oil production by the end of the year by 2.1 million tons to 2.2 million tons.

Nevertheless, the prediction is still below the target that was installed earlier in the year as much as 2.4 million tons. With that estimate, the company estimates revenue by the end of the year could reach Rp33 trillion.