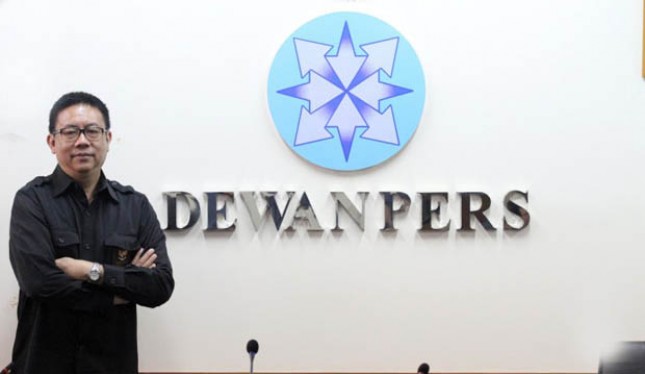 "The 9th of February is good for the top party for Indonesian jurnaslis profession," Yosep said when receiving the hearing of the 2018 HPN Executing Committee in his office, Central Jakarta, Thursday (23/11).

The 2018 HPN committee represented by the Deputy of Implementing, Nurjaman said that the peak event to be held in Padang City will be the theme of tourism.

Nurjaman said that West Sumatra is a province rich in tourism potential but has not been exposed to the maximum. Thus, with the implementation of HPN 2018 will be a media campaign for West Sumatra.

"HPN in Padang City will be discussing the promotion of West Sumatra tourism with its tremendous potential, that is how to make the existing potential becomes a source of income for the people there," he explained.

In addition to discussing tourism, Nurjaman also said there will be a convention related to the future of the national press as the core event of HPN 2018. This press convention will be a series with literacy exhibition held with several universities in West Sumatera.

The Chairman of the Press Council Yosep Stanley said that the press is necessary to discuss together the future of national journalistic. He really hopes the entire organization of the press profession can be present in West Sumatera 2018.

"The issue of the future of this journalist needs to be raised and discussed, so we welcome it if it is part of the convention at HPN, and I hope all professional journalists' organizations can be present in West Sumatera," he hoped.