Denmark Increases Cooperation of Two Sectors of the Maritime Industry 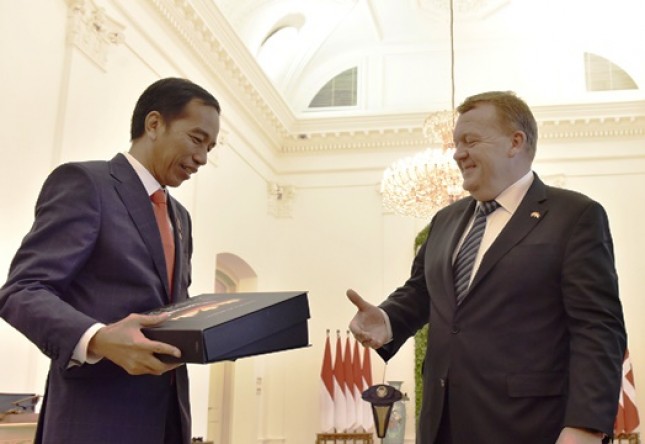 INDUSTRY.co.id - Jakarta - The Danish government will enhance cooperation relations with Indonesia in two areas of the maritime sector, namely the design of ship routes and wind energy.

"In the context of the sea tolls, some regions in Indonesia are not very dynamic, but goods come but the ship can not bring back anything," he said.

The condition is expected to be overcome by changing the sea toll cruise route.

Havas explains the Danish cooperation for ship's route design has been ongoing and will continue to be improved. That's because Denmark is known to have the largest fleet of ships in the world.

As for the development of wind energy, he said that until now the Danish initiated wind power project is still in the testing phase.

However, because the status is still testing, generating capacity is relatively small.

"We see 'maintenance' and new technology that does not need too big a wind, maybe 3 meters per second, although the new technology is not too fast, we hope to still be able to contribute," he said as quoted by Antara.

The cooperation Jokowi mentioned to the journalists included illegal, unreported and unregulated (IUU) fishing and Danish support for Our Ocean Conference in Indonesia in 2018, as well as waste management.