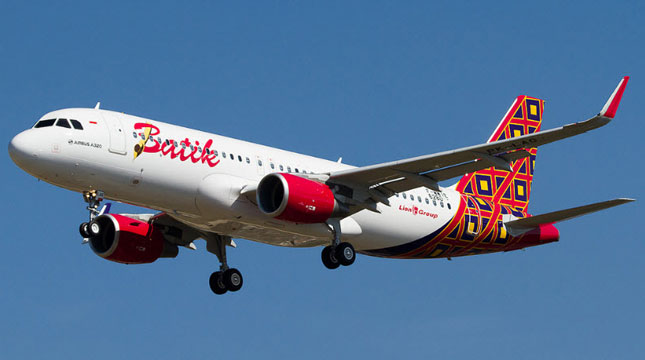 Instead, flights from Silangit will be scheduled to depart at 12:20 pm and arrive at Cengkareng at 14:30 pm.

Meanwhile, according to Edward Sirait as President Director of Lion Air Group said, "Silangit International Airport will continue to grow because its position is far from other airports and the market will also grow rapidly as it serves about 14 surrounding districts as well as a gateway in visiting one of 10 Bali destinations new is Lake Toba, "said Edward, through a press release received by Industry.co.id Friday (1/12/2017).

In addition to serving as a tourist destination, Edward added that this flight can be an appropriate alternative to conduct business visits and families are closely related to the culture around him.

Until now Batik Air has flown to lebiih from 39 domestic and international destinations to Singapore, Malaysia, Australia, India, and China with its frequency reaching 280 flights per day.

"At the end of 2017 Batik Air also plans to open a destination to one of the tourist destinations in East Nusa Tenggara, Labuan Bajo, and international destinations to Kinabalu," he concluded, Edward.