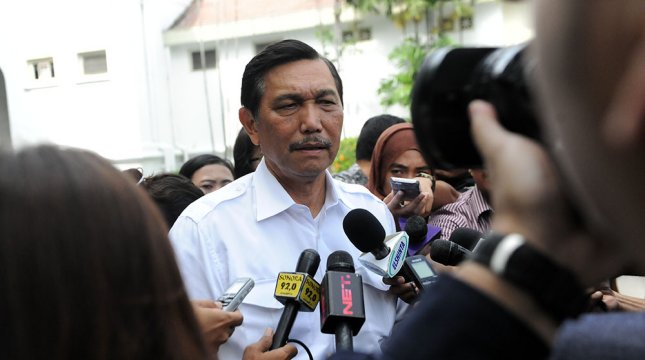 INDUSTRY.co.id - Sabang, Coordinating Minister for the Maritime Affairs, Luhut Pandjaitan, said that Sail Sabang is the 9th this year with a focus on developing tourism destinations.

"This is different from previous events that focus on infrastructure development," said Luhut during the rain-soaked event.


Luhut further said that the Sabang Sail followers were followed by 13 war ships of RI (KRI), one research vessel "Baruna Jaya" owned by Indonesian Institute of Sciences (LIPI), visitors 20,000, 3,000 foreign tourists and not including local residents.