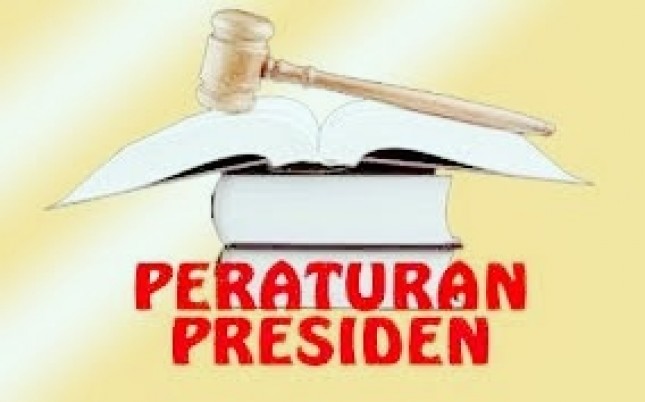 In the regulation, employees in the Ministry of PANRB and Ministry of BUMN, in addition to being provided with income in accordance with the provisions of legislation, are given monthly performance allowances.

Performance allowances as referred to are provided after considering the assessment of bureaucracy reform, performance of the organization, and achievement of individual performance, the sound of Article 2 Paragraph (2) of the Regulation, as quoted from page setkab.go.id Wednesday, (20/12).

According to the Presidential Regulation, performance allowances for employees in the Ministry of PANRB Environment are given starting from February 2017.

The income tax on the performance allowances referred to shall be borne by the state budget of income and expenditure, the aforementioned Article 7 of the two Regulations.