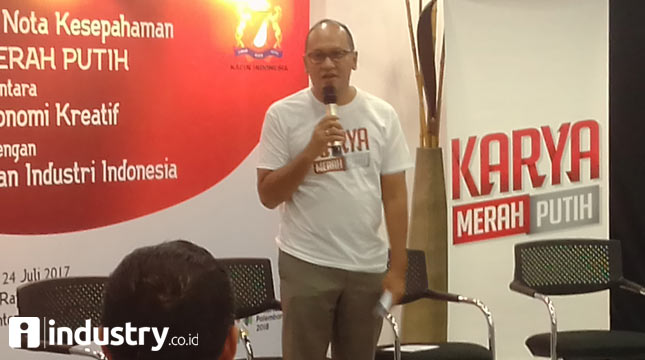 INDUSTRY.co.id - Jakarta, Chairman of the Chamber of Commerce and Industry (Kadin) Indonesia, Rosan P. Roeslani said, revised threshold of non-taxable income (PTKP) if to lower very difficult. According to Rosan, rising PTKP threshold is for people to spending.

"Indeed we have to spend, the point to maintain and improve economic growth of Indonesia," said Rosan to INDUSTRY.co.id in Jakarta (25/7/2017).

As is known, the government plans to revise the threshold of Non-Taxable Income (PTKP). Although it has not yet been decided whether PTKP's threshold will be raised or lowered, the revision of PKP and PTKP must be in accordance with the Provincial Minimum Wage, as the policy on PTKP and PKP limits in Indonesia tends to be higher than in other countries.

Based on data from the Central Bureau of Statistics (BPS) shows that the number of informal sector workers reached 68.2 million people or 57% more total workforce.