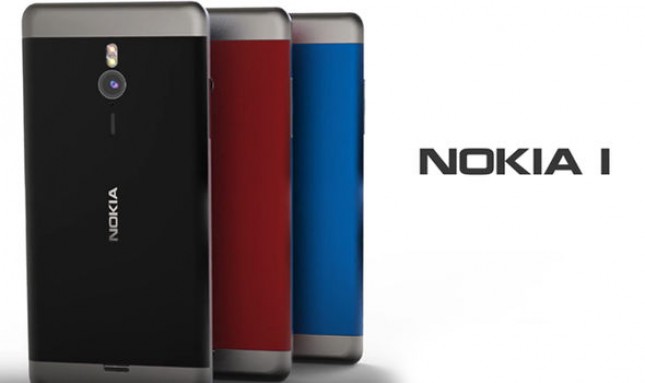 INDUSTRY.co.id - San Francisco - HMD Global is rumored to be launching an entry-level smartphone Nokia 1 which is part of the Android Go program in March 2018.

Google's Go-Go program is aimed at emerging markets where people can barely afford smartphones even at affordable prices.

The program is planned to run in places where the network is hard to find and the price of mobile data is quite expensive.

Many smartphone manufacturers promise to support Google's initiative to launch a light version of its Android operating system, including HMD Global, a Finnish company.

Nokia 1 will be part of the Android Go program, which means it will be available in emerging markets first.

Nokia 1 will run a lightweight version of Android Oreo that is packed with 1GB of RAM and 8GB of internal memory that can be expanded with the use of microSD cards.

Smartphone is reportedly will come with 720p HD resolution screen display. Nokia 1 is expected to debut in various markets, including Russia, in March 2018 at a price of 80 euros, or about Rp1.3 million.