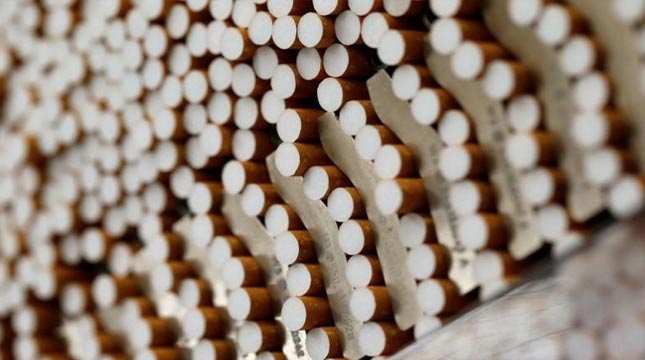 INDUSTRY.co.id - Bengkulu - Central Bureau of Statistics said cigarettes became one of the main causes of living conditions in Bengkulu Province trapped in the poverty line.

Head of Bengkulu Central Statistics Agency Dyah Anugrah Kuswardani in Bengkulu, Friday (5/1/2017) mentioned that cigarettes are in the second position after rice in poverty contributing or with a portion that reaches about 13 percent.

"If rice can be sought by the government with various aid programs, such as prosperous rice, if cigarettes are not, so can say, the highest share could be on cigarettes," she said.

If more detailed, she said, urban poverty in Bengkulu, the highest driven by rice commodity by 16.46 percent and in the second position is cigarettes by donating about 13.5 percent.

Almost the same as in urban areas, she said, in rural areas, the highest contributor was rice with 25.47 percent and second with cigarettes with the same rate of 12.25 percent.

"The proportion of cigarettes, both in town and village, is the same, indicating that smoking is a major component in Bengkulu Province, causing people to remain in the poverty line," she said.

Until September 2017, said Dyah, the number of poor people of Bengkulu Province is 302,620 people or about 15.59 percent of the total population in the area.

"We are thankful that in 2017 Bengkulu poverty fell by 1.44 percent compared to 2016, but the biggest contributor remains rice and cigarettes," she said.