Winning Best Actress, Saoirse Ronan Give Her Love To Her Mother Through Video Call 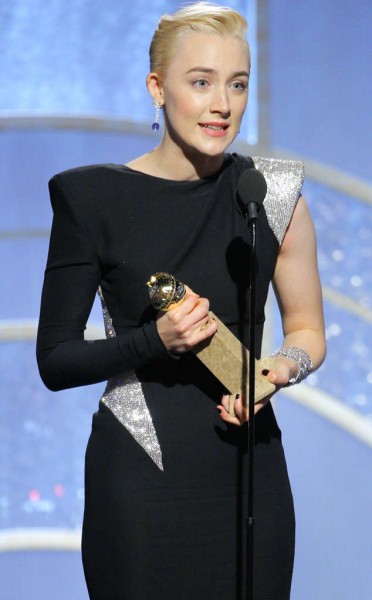 Shopee Record Increase Number of Transactions Up To 500 Percent

Here are Three Industries That Have Tax Reduction Facility

Amid his victory speech, he is very grateful to his mother who has been supportive and always there for Saoirse through a video call on one of his friend's cell phones.

"My mother, at FaceTime (video call app) from someone's mobile phone!", Ronan said. "I just wanted to say how inspired she is in this room right now. I want to thank the women I love very much, my mom, who is in FaceTime, and everyone in this room, "she said again.

In addition to starring in the film Lady Bird, Saoirse Ronan also starred in several films, namely The Lovely Bones, Hanna, The Host, and Brooklyn.