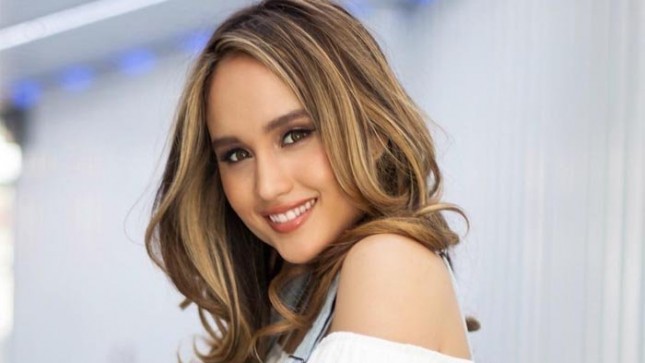 Love of Husband for His wife

INDUSTRY.co.id - Jakarta - Beautiful actress and talented Cinta Laura Kiehl seems increasingly known in the US film industry. Love has proven his career as an actress and a model. This is known when Cinta became one of the main actors for the movie "Nanny Surveillance".

In the film production Netflix, Cinta is believed to play the antagonist named Rachel. Rachel's character in the film was asked to be a nanny couple Scott (Adam Huber) and Mara (Talya Carroll).

Cinta Laura announces the film through her personal Instagram account, @claurakiehl. According to Cinta, she has long wanted to tell her fans about the latest film.

"Nanny Surveillance! Click the link in bio for the FULL trailer! Enjoy!" she wrote in the description of the photo uploaded in her personal Instaram account.

The film, directed by Olumide Odebunmi, tells of a couple named Scott (Adam Huber) and Mara (Talya Carroll) who employed caregivers for their adopted children.

Meanwhile, the film "Nanny Surveillance" will later appear on streaming video service subscription Netflix in 2018 this. However, has not explained the exact date of the movie starring Cinta.