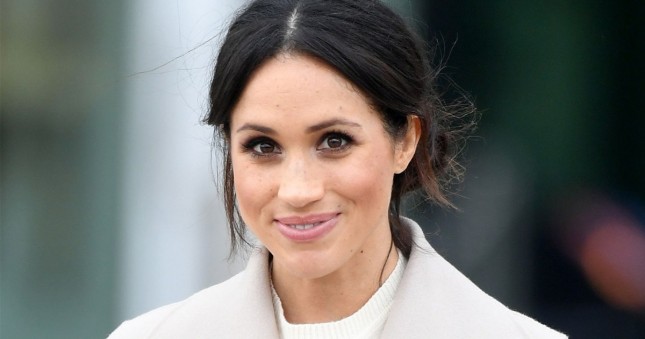 INDUSTRY.co.id - English - The happy news comes from the Royal Family of England. Meghan Markle is reportedly pregnant with her first child with Prince Harry. In fact, Markle reportedly contained twins of male and female sex. The news circulated shortly after Meghan Markle and Prince Harry honeymooned.

Quoted from OK! Magazine, Markle and Harry still want to redate the happy news. Both of them just gave the news to Kate Middleton and Prince William. Kate and William himself was very enthusiastic about the news of pregnancy, even Kate has given pregnancy tips to Markle.

"Harry and Meghan are so happy they did not expect it to happen so quickly that Prince Charles, Camilla and Queen Elizabeth II already knew the happy news and joined in," explained one source, as quoted by HollywoodLife.

In addition, Prince Harry and Meghan Markle had sacrificed many things to adjust to the royal life.

"Harry knows that part of him will always be in California, and he wants to make sure the woman of his dreams-and the mother of his children-is satisfied," added the source.

However, news about the pregnancy was denied by the family Markle. The father, Thomas Markle revealed his recent remarks in an interview with Good Morning Britain. GossipCop entertainment media, also denied the news that Markle was pregnant.

So far, Kensington Palace has not announced or given a direct statement about the 36-year-old woman's pregnancy.