Celine Dion Will Hold A Concert in Indonesia For The First Time! 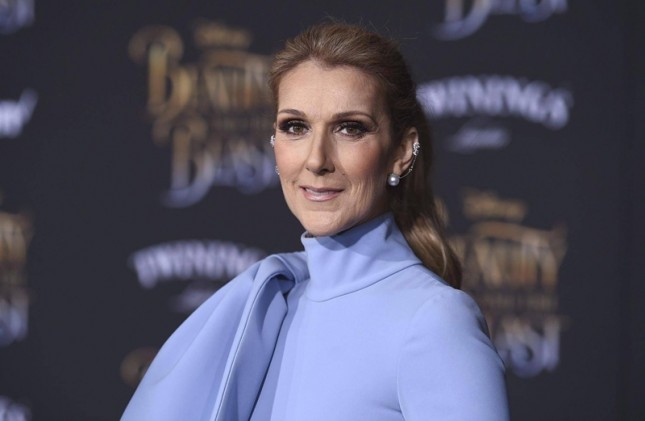 INDUSTRY.co.id - United States - Legendary and veteran singer Celine Dion is rumored to be holding her first concert in Indonesia on July 7, 2018. She will hold her concert at Sentul International Convention Center, Bogor.

The announcement of the Diva concert has been confirmed by the promoter, the Sound Rhythm promoter through uploads on their Instagram account @soundrhythm on Friday (12/1).

"It has been confirmed, Celine Dion Live 2018 Tour in Jakarta, Saturday July 7, 2018 at the Sentul International Convention Center," wrote the promoter on the photo uploaded this morning.

"Hello all. This is Celine Dion, and I am very excited to tell you that we will be holding a concert tour in the Asia-Pacific region in July and August this year. We are planning for a concert for the first time throughout my career. And I'm back in the country I've been to before. I can not wait to be there with you guys, meet and sing with you guys, "Celine Dion said in the 33-second video she uploaded.

Celine Dion received many awards since making her first debut in 1981. Hits that make her the world number one , the soundtrack of the movie Titanic namely, My Heart Will Go On.