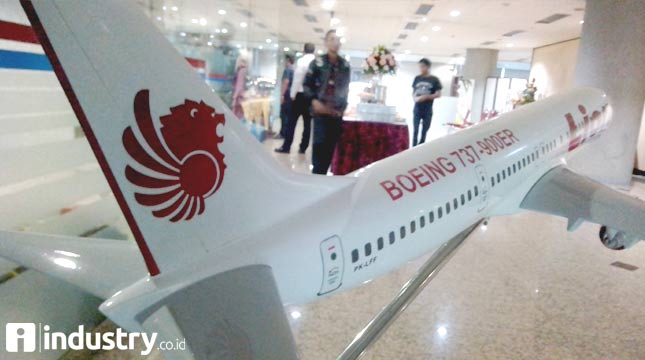 The flight will operate every Tuesday, Thursday, and also Saturday with a scheduled departure from Manado at 6:35 pm, while departures from Shanghai will depart at 1 am.

With travel time taken for approximately five hours using Lion Air aircraft with types such as Boeing 737-800 / 900ER and its latest aircraft is Boeing 737 MAX-8.

Through his press release received by Industry.co.id on Friday (28/7/2017) Andy M Saladin, Public Relations Manager of Lion Air Group, said, "We see that there is tremendous growth of foreign tourists visit from China to Indonesia Through Manado, so we need to open new access. "

Andy added that by operating his charter flight to Shanghai, Lion Air has now served four city destinations to the East Asian Countries such as Guangzhou, Changsha, Shenzen, and Shanghai itself.

"Begin this August we will also start charter flights to other cities in China from Jakarta to Haikou City.We will continue to innovate in terms of increasing the number of foreign tourists visiting Indonesia," he concluded, Andy.