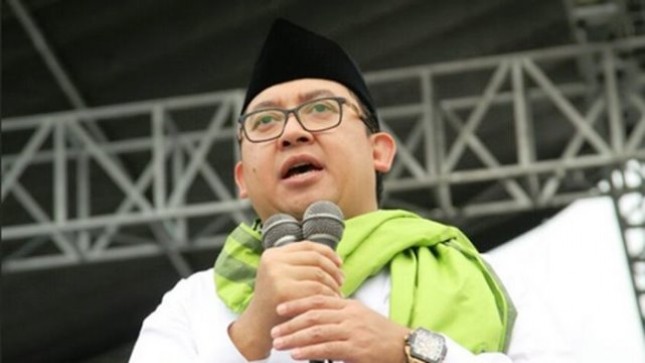 INDUSTRY.co.id - Jakarta - Gerindra Party politician who is also Vice Chairman of the House Fadli Zon criticized the policy of the President at the beginning of the government who explicitly said his ministers should not be a party official in political parties.

However, at present, according to him, there are some ministers who become party managers even as Chairman of the party and the change of policy shows that there is no fixed standard procedure.

Fadli Zon also considers the Cabinet of Employment ministers concurrently as party officials of political parties, depending on President Joko Widodo's policy, whether or not there is a policy change.

"Previously, President Jokowi said the ministers should not double positions in political parties, but if we can now, we can judge for ourselves," said Fadli at Parliament Complex, Jakarta, Tuesday (23/1/2018).

He considered the related dual positions, should be seen as the prerogative of President Jokowi because the ministers appointed and dismissed the President.

According to him, it is possible for the President to have considerations when his ministers are double positions so as to submit to the President on the decision.