Indonesia Helps Mediation on the Peninsula of North Korea 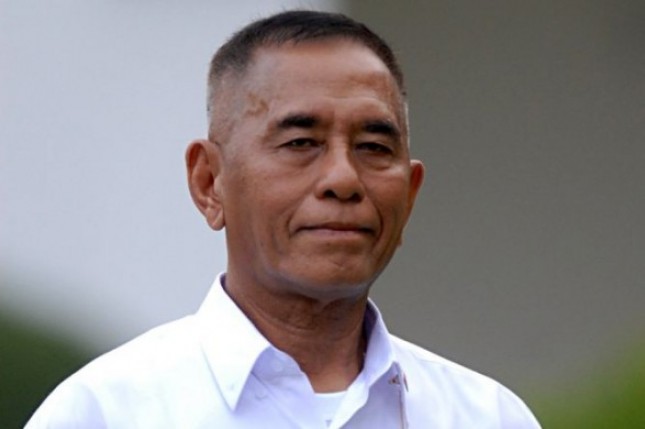 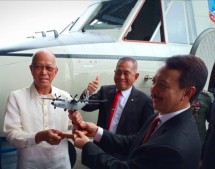 INDUSTRY.co.id - Jakarta - The Indonesian government through the Ministry of Defense (Kemhan) will help mediate the nuclear test in the North Korean Peninsula.

According to the Defense Minister, Indonesia's position in addressing the North Korean issue is to invite all parties not to be provoked by situations that could trigger escalation of the conflict. Indonesia is committed to creating a nuclear-free world.

He said that diplomacy between Indonesia and North Korea has had a good traditional relationship since the time of President Soekarno until now. Therefore, Indonesia in particular Kemhan RI is ready to support mediation efforts, dialogue and also encourage the reactivation of "six party talks".

Related situation in the South China Sea, this time has tended to improve. Therefore, all parties should be able to maintain the momentum to keep the situation conducive.

Currently, continued the former Chief of Staff of the Army (KSAD), Indonesia is very concerned with security stability in the South China Sea region. The area is directly related to the territory of the Republic of Indonesia.

"Every security issue in the region will certainly affect Indonesia, and we deeply appreciate the continued efforts of ASEAN-China in drafting the Code of Conduct (CoC) for safety, security and mutual prosperity," he said.

He said the very real threat now and requires action in concrete and serious is the threat of terrorism and radicalism.

Threats are cross-country and have a network that is scattered and closed so that in handling requires action together through intensive collaboration capability and interaction between countries, conducive, and concrete.

"In order to overcome the threat of terrorism and radicalism in the region, Indonesia and other countries namely, the Philippines and Malaysia have taken concrete steps of cooperation through the trilateral cooperation platform in the Sulu Sea," said the Defense Minister.

Ryamizard said it has issued a new cooperation platform initiative that is the concept of strategic intelligence exchange cooperation that is Our Eyes. The inauguration of Our Eyes itself was held on 25 January 2018 ago in Bali.

"In particular, I want to pay attention to the return of foreign terrorists to their home countries, especially those from Indonesia," he said.

"Both countries reaffirmed their commitment to strengthening bilateral ties and expanding defense cooperation on the basis of principles of equality, mutual benefit, mutual respect and mutual trust," said the Defense Minister.