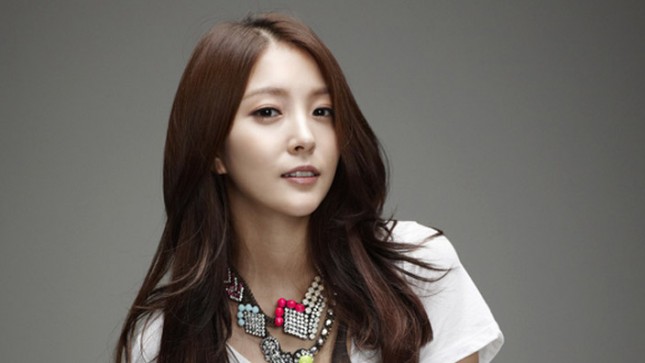 INDUSTRY.co.id - South Korea - Who does’nt know South Korean Pop Queen, BoA. After his comeback, singer "Only One" is busy with promotions in various media, such as television and radio. And recently, BoA came to the premiere of the "Weekly Idol" television program.

In this special episode of BoA's "Weekly Idol", many discussions are being discussed. Starting from his experiences, to discuss about his comeback.

However, midway through the episode, the host was surprised by a statement from BoA. He revealed that he wants to cheat his junior group member at SM Entertainment, Girl's Generation.

"While at the 'SMTOWN' concert, I was a solo singer, so I was often alone in the waiting room," BoA said. "That's why I'm jealous of seeing girl group members, I want to be the oldest member of SNSD."

BoA himself debuted as a solo singer when he was 13 years old in 2000. Until now he is still under the auspices of SM and became creative director in the agency that she joined, SM Entertainment.