Father Benny: Entrusting the Case of Church Attacks to the Police 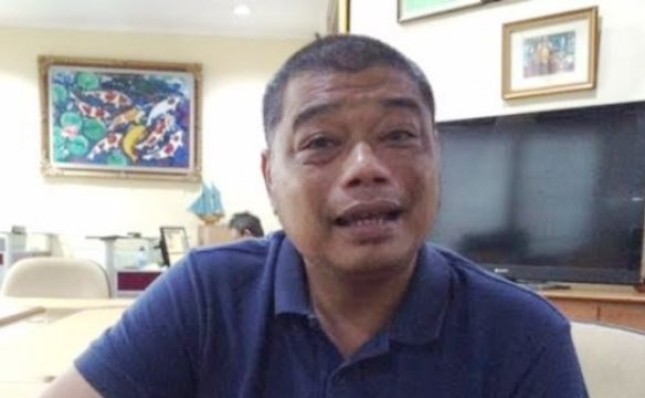 "Catholics do not need to panic and entrust this to the police, we hope the police can be professional and immediately reveal the motive behind the attack," said Father Benny to Antara in Jakarta, Sunday (11/2/2018).

In addition, Father Benny hopes religious people are not easily trapped in engineering issues that involve tribal, religious, racial, and interreligious sentiment (SARA) to divide the harmony of religious life.

"People should not be easily trapped by the issue, but it is time for us to join hands to continue strengthening friendship among religious believers so that no suspicion and prejudice arise, and realizing the true brotherhood becomes important," he explained.

According to Kapolres Sleman, AKBP Firman Lukmanul Hakim, the perpetrator entered from the west door of the Church and immediately attacked the people who were attending Eucharist Sunday morning.

The offender's attack was about one of the people named Martinus Parmadi Subiantoro who was wounded in the back. Then, the perpetrator headed for the altar and attacked Father Karl Edmund Prier, SJ who was leading the mass.

After attacking Romo Prier, the perpetrator swung his long machete-swing and about the people named Budijono. Father Prier and Budijono suffered tear sores on the head.

"The motive is still in deepening, we are still collecting information and evidence, as well as if the crime scene, whereas the perpetrators of one person, about anyone waiting outside the Church, we are still in. We cannot accuse origin," said Word.