Fortani Assesses Obligation of Garlic Importers Only Formality Only 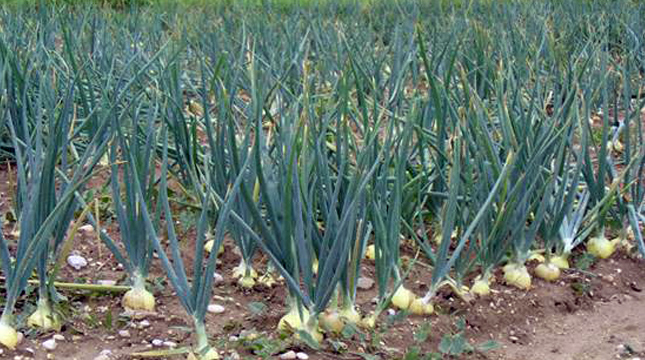 INDUSTRY.co.id - Jakarta - Indonesian Farmers Community Forum (Fortani) assesses the obligation of importers to grow garlic 5% of import volume is just a formality only.

Chief of Farmers Empowerment Division Fortani Pieter Tangka said the regulation tends to be a mere formality. Because, land and garlic seeds are very minimal.

"The recommendation of Imported Horticultural Product (RIPH) is just a formality and becomes wasteful," said Pieter in Jakarta, Thursday (15/2/2018).

Pieter saw, there are already some importers who work with farmers who originally intended to cultivate garlic. However, until now, no one has succeeded.

"Until now I have not seen anything that works, but it's already from last year, there should be a harvest and go into the market," he said.

According to him, the planting of garlic that must be located on land above 1,000 meters of land surface is difficult because of the limited location and the potential to cause erosion in the highlands.

"The land clearing process is likely to lead to erosion in the future," he said.

In addition, local onion seeds tend to be difficult to compete in the market because of the smaller size. Whereas the use of imported seeds is not necessarily produce the optimal product.