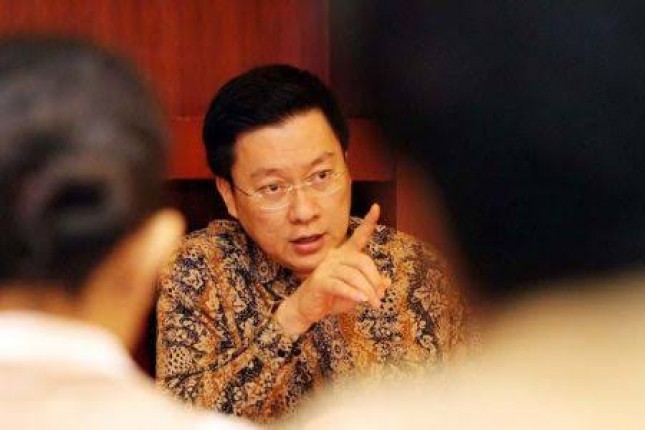 INDUSTRY.co.id - Jakarta, Petrochemical sector investment until now there is still no careful planning. The reason, investors are still waiting for government assertiveness related to the decline in gas prices for industry.

This was revealed by Vice Chairman of Standing Committee of Indonesian Chamber of Commerce and Industry of Upstream and Petrochemical Industries, Achmad Widjaja when met INDUSTRY.co.id in the event of Chemical Industry Outlook at Sari Pan Pacific Hotel, Jakarta, Wednesday (21/2/2018).

He said that Indonesia currently has the largest petrochemical industry compared to other Southeast Asian countries.

"Currently we only have Chandra Asri and TPPI that is big enough," he said.

However, he added, it is unfortunate that the petrochemical industry in Indonesia is not accompanied by adequate natural gas prices. Because until now the government is still able to reduce the price of gas for some industrial sectors.

"If the number of figures would already exist, why the government is still waiting for the political decision is still from the president so that his ministers do not work," said the man who is familiarly called AW.

AW hopes that potential red plate companies such as Pertamina should be more active in developing petrochemical industries in Indonesia.

"By doing so, our future will no longer depend on row material importation," he said.