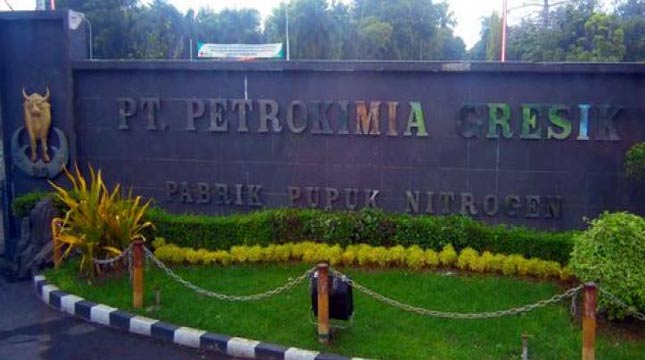 INDUSTRY.co.id - Gresik- Petrokimia Gresik prepares four-fold subsidized fertilizer stock, or more than one million tons to face the second planting season of March 2018, from the government minimum requirement of 227,480 tons.

Corporate Secretary of Petrokimia Gresik Yusuf Wibisono in Gresik, on Wednesday, hopes that with the stock there is no shortage of subsidized fertilizers in various regions upon entering the March 2018 planting season.

From the allocation, he said, to date the state-owned food company has distributed 687,945 tons or 71 percent of allocation responsibilities until February 2018.

Yusuf said, for the distribution of subsidized fertilizer, it is guided by the Regulation of the Minister of Agriculture (Permentan), SK Provincial Agriculture Office and District Municipality.

"We distribute subsidized fertilizers sticking to the principle of 6 precisely, that is precisely the place, the price place, the right amount, the right quality, the right kind, and the timely," he said.

He said that the distribution of subsidized fertilizer will be guarded by 77 Sales Representative Staff (SPDP) and 323 SPDP assistants across Indonesia.

"We have a distribution facility of 305 buffer warehouses with a total capacity of 1.4 million tons, 652 distributors, and 28,228 official kiosks," Yusuf said.

"We are a fertilizer producer of a subsidiary of PT Pupuk Indonesia which has exclusive rights to the trademark of subsidized fertilizer and has been registered in the Directorate of Trademark, Ministry of Justice and Human Rights of the Republic of Indonesia," he said.