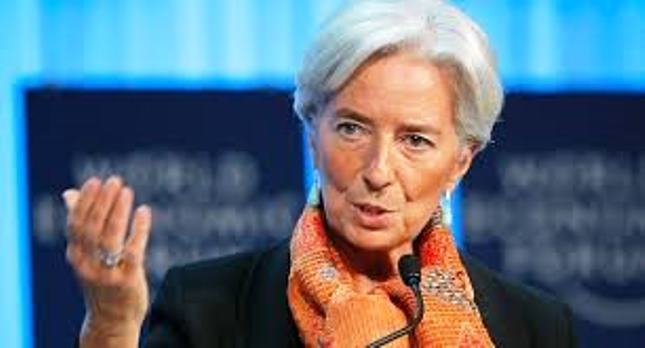 INDUSTRY.co.id - Nusa Dua - International Immigration Fund (IMF) Director Christine Lagarde said delegates from 189 member countries of the global organization were happy to hold a meeting in Bali because the area is a tourist destination for world travelers.

"There is a lot of excitement from the delegation of member countries when going to Bali to hold a meeting," he said when reviewing the site of the annual meeting of the IMF and World Bank at the Bali Nusa Dua Convention Center (BNDCC) in Badung regency, Bali on Friday Delegates, so attracted to Bali, but the IMF officials said they had to do a lot of meetings indoors and put aside the natural beauty of the Island of the Gods.

"Unfortunately we have to do a lot of work and the delegates have to put aside the warm sun, the blue sky, the beauty of the park for a few days because they are more indoors and many tasks," he said.


However, the French woman admitted the delegates will stay longer in Bali to enjoy the beauty of the Island of the Gods.

"I am confident; the delegation will be warmly welcomed." The extraordinary hospitality of Indonesians will tempt them," he said.

On that occasion Christine Lagarde expressed his appreciation to the Government of Indonesia for its support, assistance and encouragement to the technical matter to his side for the success of the grand event.

The grand economic and financial meeting is planned to be attended by more than 15 thousand delegates from 189 countries in the world.

The delegation included heads of state from 34 countries, finance ministers and central bank governors from 189 countries, business and economic actors and other delegations. (Ant)