In Her Debut, Demi Lovato Had Suffer Depression 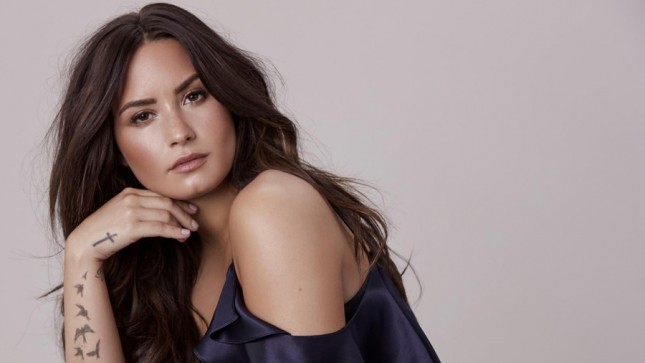 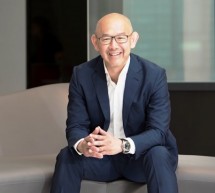 This is the History of Parramatta That Has Not Been Revealed

INDUSTRY.co.id - United States - Behind the fame of Demi Lovato, apparently he was rumored to have suffered severe depression and suffered harassment, to be undergoing rehabilitation at that time. The 18-year-old was on a tour with Jonas Brother.

The Tell Me You Love Me singer's experience was recorded by Demi's mother, Dianna Hart de Ia Garza in a book titled 'Falling with Wings: A Mother's Story'.

"One day Dallas (sister of Demi Lovato) ran to the restaurant and looked panicked," Dianna wrote.

At the age of 16, Demi ignores the deadline of his time. The mother, suspected that Demi trapped drugs and alcohol, but he did not know how to deal with it.

More than five years of fighting against his illness, now 25-year-old singer was vocal voiced about the mental health struggle.

He claimed to be proud of his mother who was so patient and open about what he had in the past.